Rita Lira
Ukraine
In 2017 she graduated from Borys Hrinchenko Kyiv University with a degree in contemporary choreography. For two years she was a dancer at G. Dance Theatre. In 2014 – 2015 she taught acrobatics and contemporary dance at 'Kolibri' and 'Krok' children's dance groups. There she was engaged in staging and concert activities.

For 6 years from 2012 to 2018 she was an actress at TOPMUZA studio musical theatre and learnt from Olga Tkachenko. The latest project created in the studio is the rock opera 'Jesus Christ Superstar'.
Since 2016 he has been giving private lessons in choreography and helping the applicants to the "Acting Arts" department stage dancing sketches. And since February 2019 she has started teaching contemporary choreography at the E-motion studio, as well as being a director and teacher of a course on choreography and plasticity for the actors at Splash Theater Studio.

In May 2017, she took part in the performance "Sand", which was based on the idea of Oksana Rozumna and staged by Anton Ovchinnikov. In April already 2018 she took part in the sequel "Sand. Return". From August to December 2018 she danced in the play "The Stolen Princess", which debuted in December 2018 at the stage of the International Center for Culture and Arts PU in Kyiv.

In May – June 2019 Rita participated in the international project – a dance performance "Phantoms of the (Un)Conscious" by Australian choreographer Liesel Zink as a part of the Zelyonka Space Up International Contemporary Dance Festival. It was this performance that inspired Rita to join Artil.

The performance created within the Artill Art Incubator project is under development and will be presented at the Artil minifest 2019. 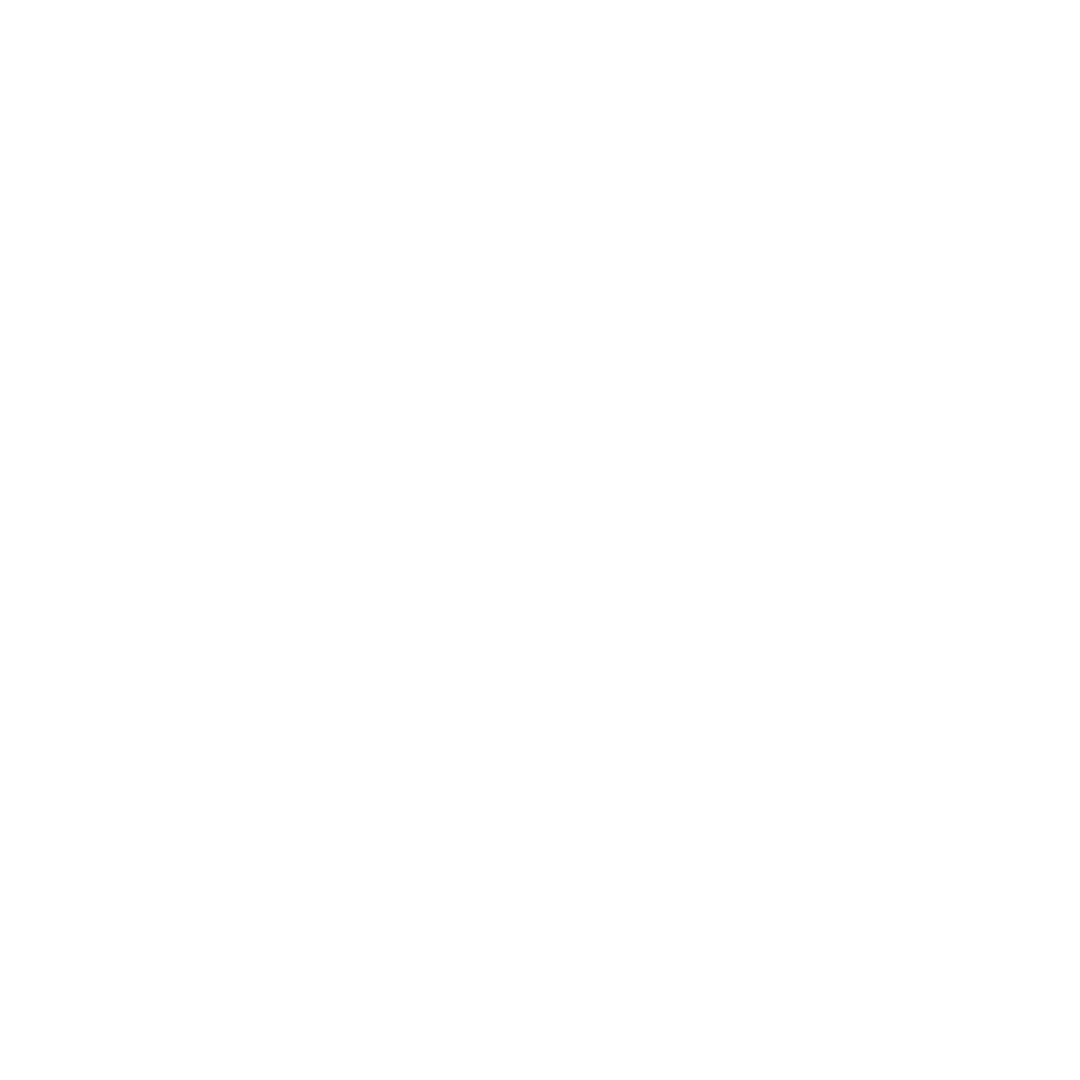 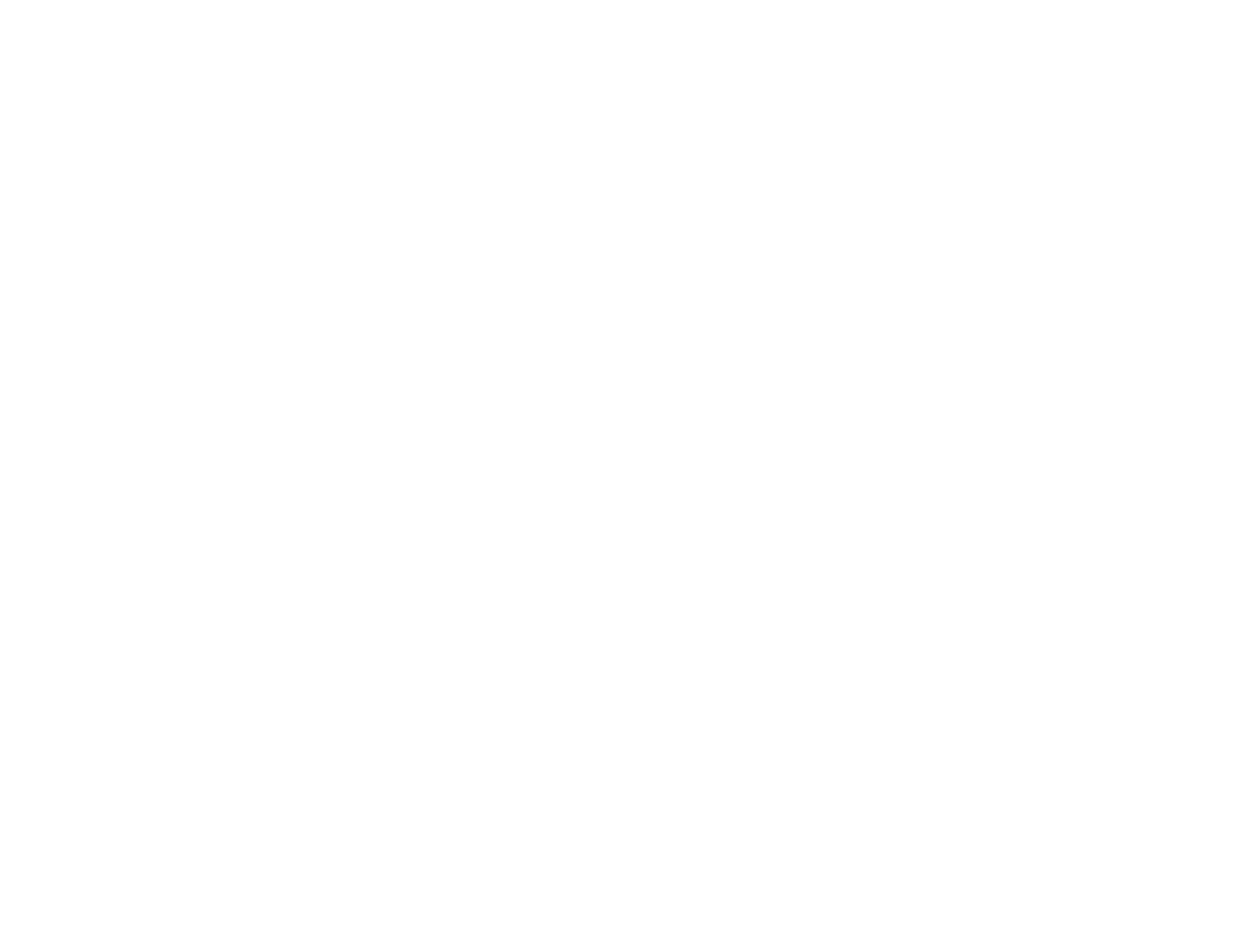